Spoken Messages in Meeting for Worship

As of July 15, 2021, Charity Sandstrom joined the North Seattle Friends Church community as pastor. All future messages are by Charity unless otherwise noted. Previous messages are by our former pastor, Lorraine Watson.

Blog — Jon KershnerJon Kershner
Jon R. Kershner, Ph.D., is interested in the way theology impacts social witness. He has published numerous articles and chapters on John Woolman, and continues to find Woolman to be a challenging figure whose life still speaks to us today. Jon enjoys spending time with his family, hiking, exercising and envisioning a world remade. On his blog, Jon writes about a variety of subjects of interest to him and others.

Blog — Philip Cosand…Of Course, this Could All Go Horribly Awry
Philip Cosand likes to write stories and write about a wide variety of topics, including media, Quakers, and cats.

The Theology of John Woolman: One Quaker’s Vision of a World Remade

This page examines the life of colonial New Jersey Quaker tailor John Woolman (1720-1772). Woolman is best known to historians for his antislavery activities, and he is best known to scholars of early American literature and spiritual writings for his autobiographical Journal.  Jon Kershner’s work augments existing interpretations of Woolman by asserting that he is best considered from the perspective of theology, as a coherent thinker whose religious beliefs were inextricably intertwined with every aspect of his life. Moreover, this research contends that Woolman’s theology was apocalyptic, and that his various social reforms were united in a comprehensive vision he called “the Government of Christ.”  Living under Christ’s direct leadership, the individual and society would be transformed so that the Kingdom of God would be realizing on earth. 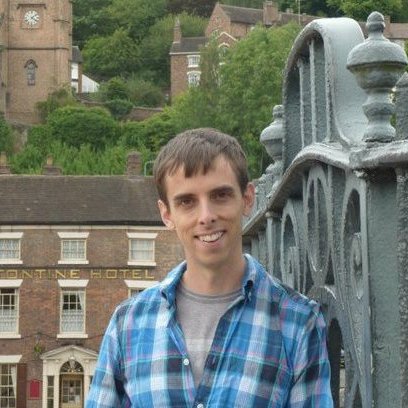 The author of this page, Jon R. Kershner, Ph.D., is interested in the way theology impacts social witness. He has published numerous articles and chapters on John Woolman, and continues to find Woolman to be a challenging figure whose life still speaks to us today. Jon enjoys spending time with his family, hiking, exercising and envisioning a world remade. Jon is an active member of North Seattle Friends Church.

Jon presented a series of six lextures on the Theology of John Woolman at North Seattle Friends Church in the late spring of 2015. The following links are to notes from the six lectures.

2 – The “Principle that Proceeds from God”: Revelation, Conversion and Resignation

4 – On Earth as it is in Heaven”: John Woolman’s Apocalyptic-Eschatology

5 – The Emergence of the “Government of Christ”: This-Worldly Perfection and Judgment 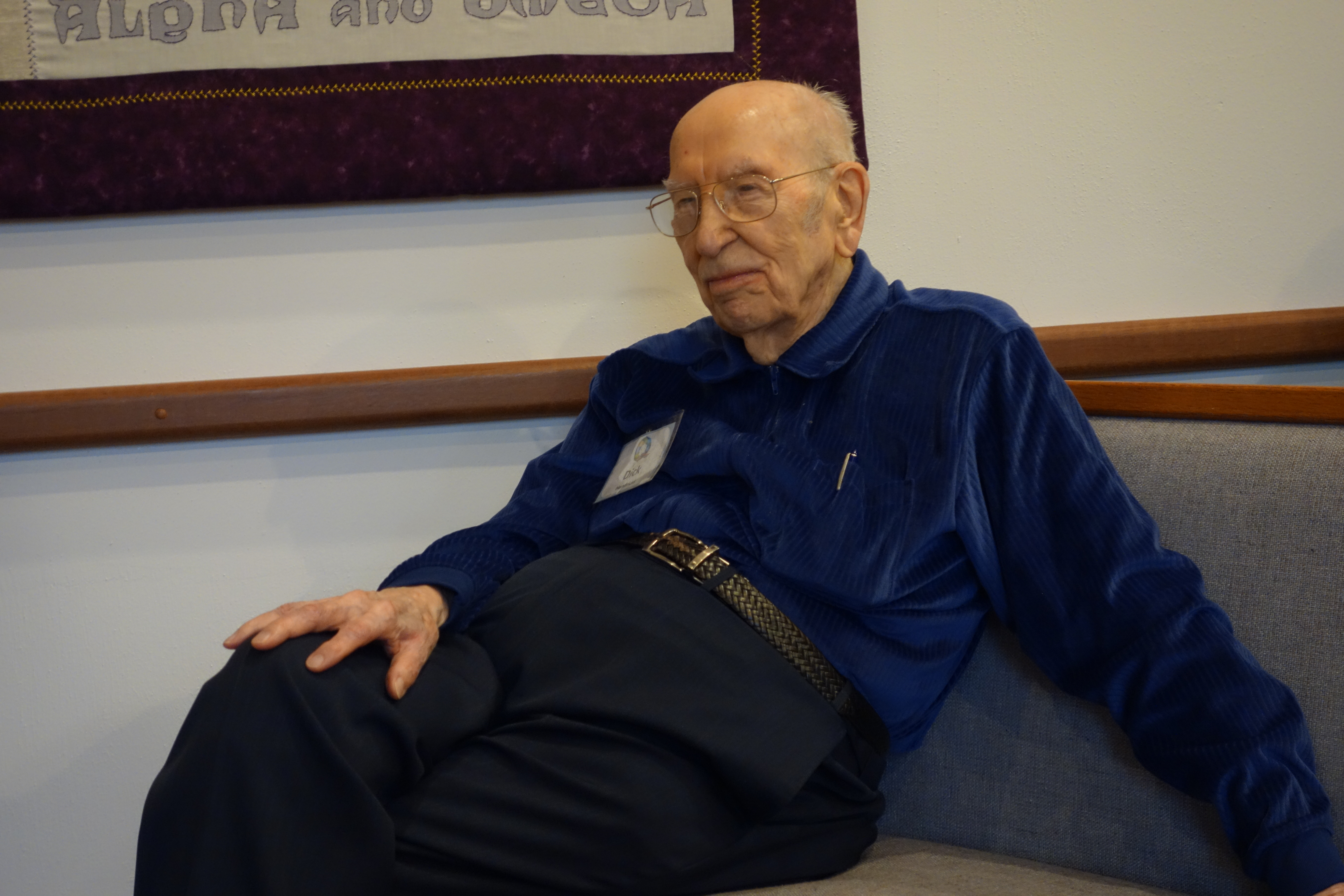 “Thank God for ‘It Is Well With My Soul’!!” by Dick Hendricks

Beloved Dick Hendricks passed away at the amazing age of 108. He lived a long and rich life. For some months, Dick’s dearest last wish was to live to his 108th birthday. And he did, frail as he was for the last month.

Dick was born on a farm in Cle Elum, WA, the youngest of six surviving children of George and Lillie Hendricks. The family moved to Seattle, where his father was killed in an accident in 1921. At the age of 12 Dick became the man of the house.

He sold newspapers on the corner of 4th and Jackson, took a year of piano lessons, played baseball at Garfield High, and attended Bethany Friends Church. At Bethany, he became friends with the List family. One of the daughters was Gertrude. She was 17 and he was 21 when they married in 1930.

It was the Great Depression. Dick had behind him two years of business college but no employment. His first real job was report clerk at the Seattle Police Department. From then on, he was a diligent government worker for the Bureau of Prisons and General Services Administration. As the GSA Northwest district manager, he helped Alaska transition to statehood. The family — adding Shirley Jo (1933), Carol Jean (1934) and Dickie (Heath, 1941) — traveled to many scenic locations for Dick’s work. Some of his favorites were Kooskia (ID), Tucson (AZ), Alderson (WV), McNeil Island (WA) and Seattle — he was fond of saying he lived in Seattle 85 years.

As a Distinguished Toastmaster, Dick was active in that organization for more than 50 years, even beyond his 100th birthday. He was a creative writer and a great storyteller. Dick was the patriarch of his family and of North Seattle Friends Church.

Dick and Gertrude traveled with great gusto cross-country and abroad. After Gertrude’s death in 1998 he married Lois Jones in 1999 and together they drove a 58-day road trip. Their joyful journey together was often a literal one, with cruise after cruise until she no longer could go.

He spent his last two years as the oldest resident at Friendsview Manor in Newberg (OR) — an “outstanding experience,” he said.

He sincerely wished to reach 108. On that day he had a birthday on earth and a beautiful birthday in heaven.

For several years, Dick has written Family Sketches about various experiences in his life. The links above will take you to two of his Family Sketches. Below is a slide show from his memorial with various photos from throughout Dick’s life.